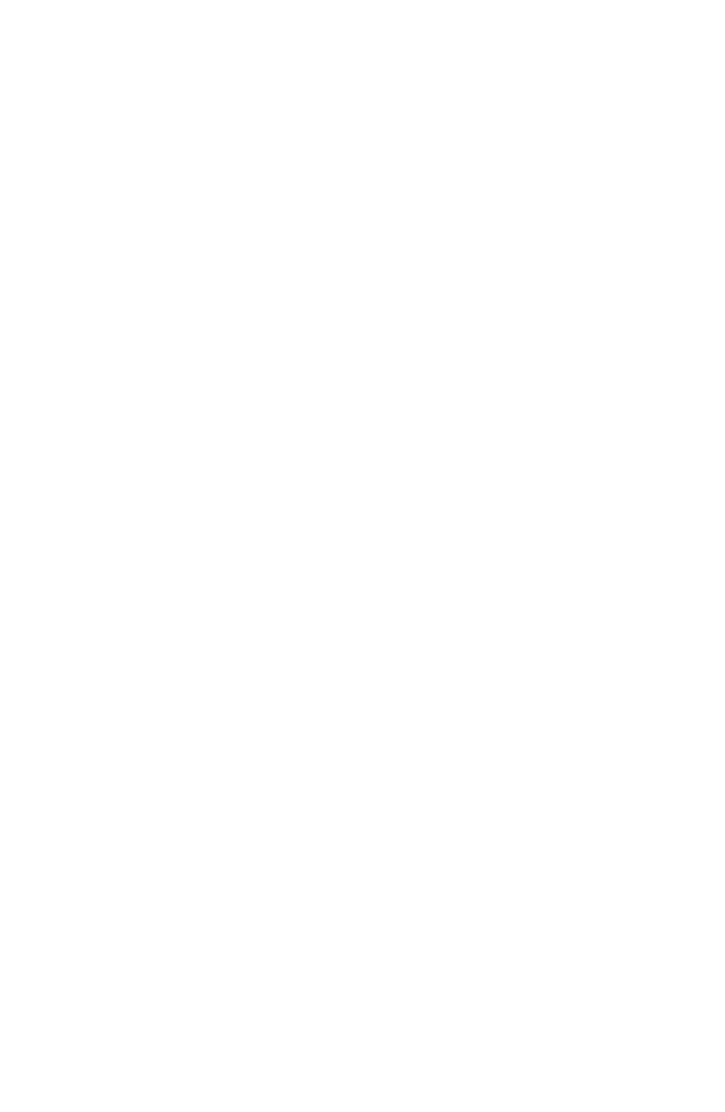 Lena was the creative lead for Old Navy’s turnaround, making the brand relevant to a new contemporary audience and helping it become profitable again. She oversaw the retail brand’s work over a five-year period, collaborating with celebrated comedic talent on the company’s entire TV and digital lineup. She worked directly with Melissa McCarthy, Amy Poehler, Julia Louis Dreyfus, Fred Armisen and Carrie Brownstein, as well as Amy Schumer to create the most talked-about campaign work for the brand.

Lena was born in Australia and grew up in Hong Kong. She attended the Rhode Island School of Design, where she received her BFA, and she earned her MFA at the School of the Art Institute of Chicago.

Lena worked as a production designer represented by The Wall Group for 15 years for a multitude of fashion and editorial clients before transitioning into her role as a creative director.